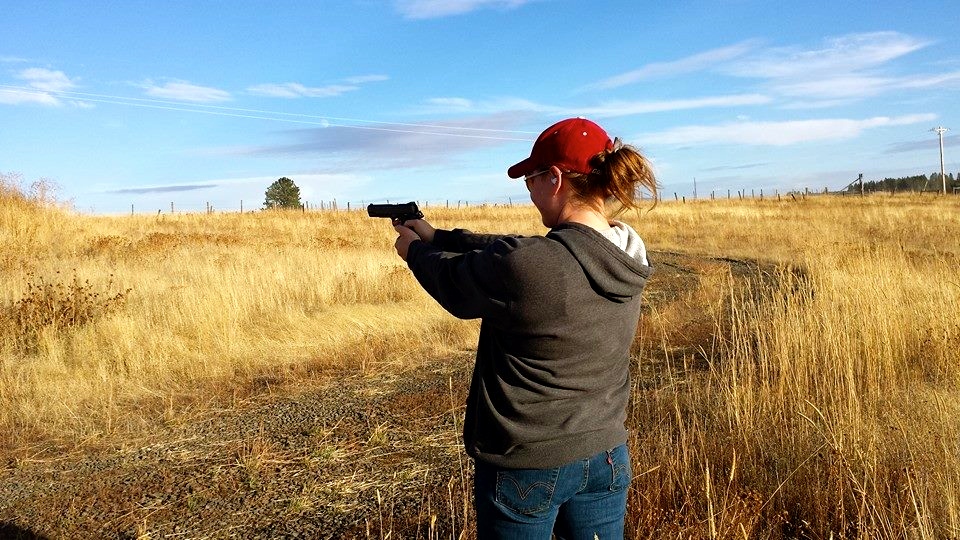 The sun was shining boldly into my eyes. It didn’t seem to care that I was driving on a shadowy, curvy road with three little kids and two dogs in the car. It was on one of those shadowed curves that I saw it. I almost didn’t see it because of that frustrating phenomenon that happens when you are heading into a shadow but the sun is still in your eyes. I guess the best way to describe it is driving blind. As soon as the sun was behind the mountain and my eyes adjusted to the shadow, I noticed a truck parked in the pull out ahead. As I drove by I looked over just in time to see a man standing in camo, getting gear ready. At his feet was the tiniest actual hunter I have ever seen. If this boy was 4 years old his birthday had to have been last week. He was little. His camo matched the man’s and he was holding a huge bow in his little hands waiting patiently for the other man to take it. I instinctively smiled. It would have made an awesome picture and definitely left a great imprint on my mind. I don’t know that it was a father and son but most likely it was. I could imagine how special and excited that little boy was probably feeling…he was on a hunt with Dad. I remember that feeling when I was little. I can’t wait to watch my kids experience it. It warmed my heart and reminded me once again what an awesome responsibility we have of handing this lifestyle down to our kids. I don’t know who those hunters were but if I did I would tell them, “Good job!”. I would tell that man thanks for taking the time to teach your son about the outdoors. Way to go Dad. It was a good send off for the trip I was taking. Along with all the kids and dogs, I also had three pistols, my AR15, by bow and a lot of ammo. I was heading to Idaho to do a little inspiring of my own. My friend had recently moved to Idaho and she is a go getter. She recently expressed an interest in doing some archery shooting and I was more than happy to comply. Her husband decided to come along as well and I figured while we are at it we might as well shoot some guns. Why not give them the full experience? I love the opportunity to possibly light a passionate fire in someone for shooting, hunting or the outdoors in general. I will play a part in that process any day of the week. So we shot. We shot my bow, AR 15, Kimber 45, Ruger 357 and Ruger Single Six 22. They did great! We had an awesome time just being outside and experiencing the addicting rush of target shooting. I might have just helped some firearm companies make some future sales. Just wait till the first time they go hunting. From the little tiny boy out with his dad to my friends shooting their first bullseye, this weekend saw at least two new passions lit. Those are just the ones I happened to see or be a part of. It is nice to see others experience some of my favorite things. I can only hope they will take that experience and pass it along as well. The outdoors is always better when shared. 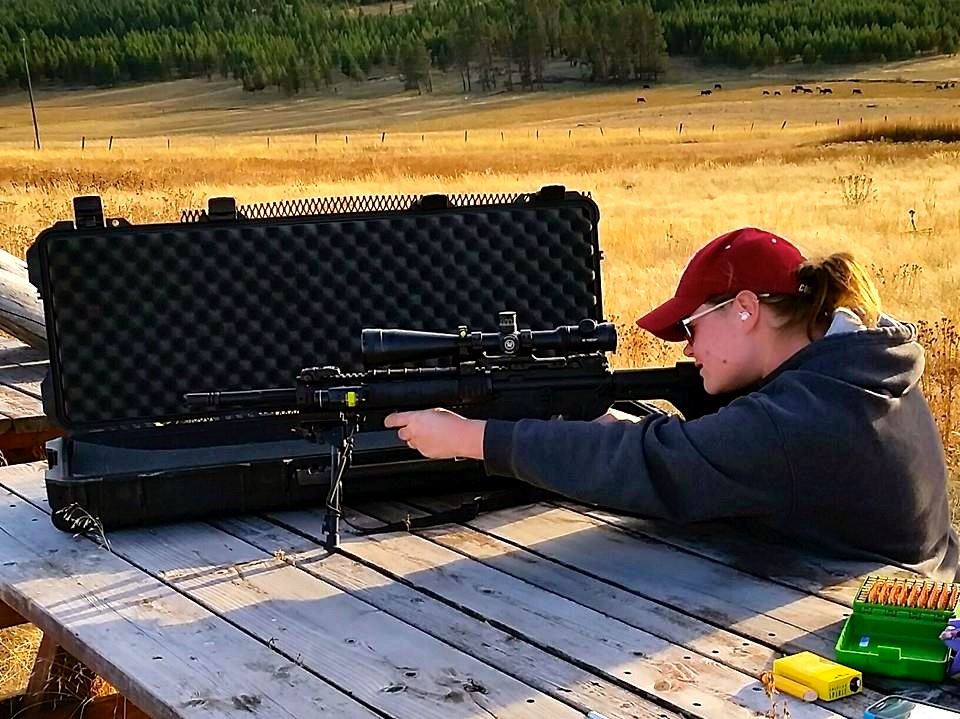 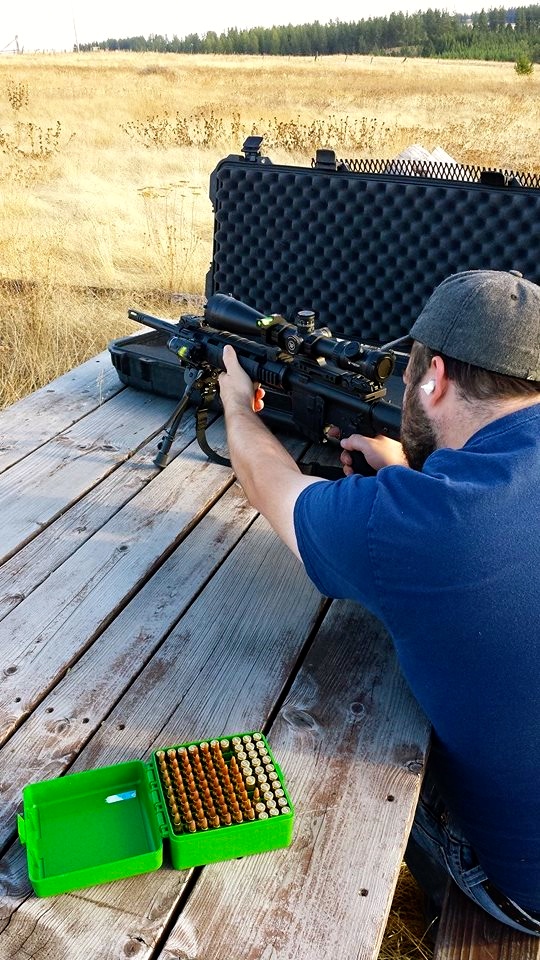